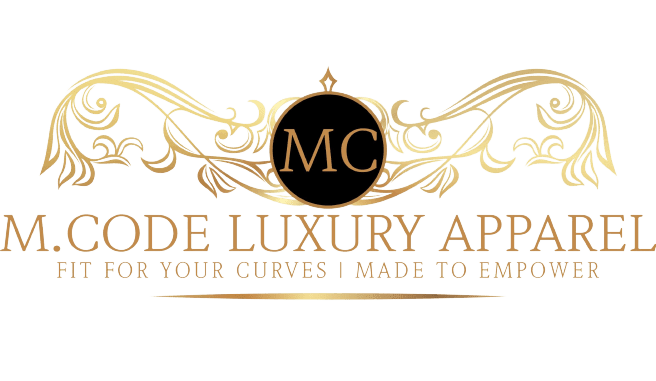 
In my last post I was finishing up with the Art Institute of New York City, but I have one final story before I move on to my time after AI.


It was finals week, and I stayed up all night the night before finishing final projects and presentations. Now, I have had to work on my time management over the years, but on this day- TIME WASN'T on my side. It was presentation day for Mr. Wu's class and I COULD NOT be late like UNDER ANY CIRCUMSTANCES. If you were late to his classes it was seriously frowned upon, but to be late on finals day, you wouldn't have been able to present at all! I had already a history with Mr. Wu and I loved him as a teacher. I came close to passing his class before and I thought it was smart to fail myself, so I could take him again. Don't judge me yall- I learned a lot from him, but I wasn't going to fail twice. When it came to presentations back then, I would draw and render everything! Even our flats if my memory serves me well- I don't think I knew photoshop and illustator too well around this time. I don't know what happened with me leaving out and everything, but I got on Canal street with 5 minutes to class and I had to walk 2 short blocks and two long blocks to get to school. 5 MINUTES! I believed I could make it even though I knew it was damn near impossible. I needed to get off that train, be one of the first people out, get upstairs, weave through the canal street crowd, and once I got to prince street I would be in the clear. I wasn't really out of hot water on Prince street because I needed to walk those two long blocks, so I was hurrying. I forgot to mention that I was lugging my portfolio case with my presentation boards for Mr. Wu's class. I'm 5 ft 4 about 130lbs and that damn case was almost bigger than me. I am to my last block on the backstreets and I look both ways to cross the street. I seen nothing so I go to step into the street. I still don't remember how but by the time I got in the middle of the street they was a cab slamming on his breaks and it was too late. Was I seriously rushing that bad? Did this car just teleport in front of me? Damn I'm not going to get to present my - all of the thoughts going through my head as I braced myself for impact. Then something miraculous happened- the fucking car stopped and didn't tap me! I could only look up, give thanks, and as the quick tears were falling I was back on my way to present for class. I told my daughter this story recently and I thought it would be good to add to the blog. I was teaching her about angels being real. I got to Mr. Wu's class on time and I passed.

After being finished with school I found myself growing tired of retail and I planned my escape. It pays to have a plan. I found myself eventually as a Production Assistant at Lee Anderson Couture and as you can see from the cover photo on this post I grew up - A LOT. Stay tuned!


Faith is in my foundation and that day on my way to Mr. Wu's class, angels were on my side. Walk by faith and not by sight.


Believe you can do the impossible and you might just surprise yourself!


Fall of 2009, I arrived in my dream city for college. I was so green to the city, I lived in Brooklyn in the dorms that the school offered. The dorm was actually in Brooklyn Heights and was an old hotel they renovated and turned into dorms. …

Read more
Welcome To My World!


It's 2021, and I'm starting my first blog! Now, I know I'm late by comparison to others, but I feel it's time for me to share my story. This blog will cover content ranging from exclusive behind the scenes narratives from my day to day …

I’d love to hear from you!

Complete the form to connect with me.